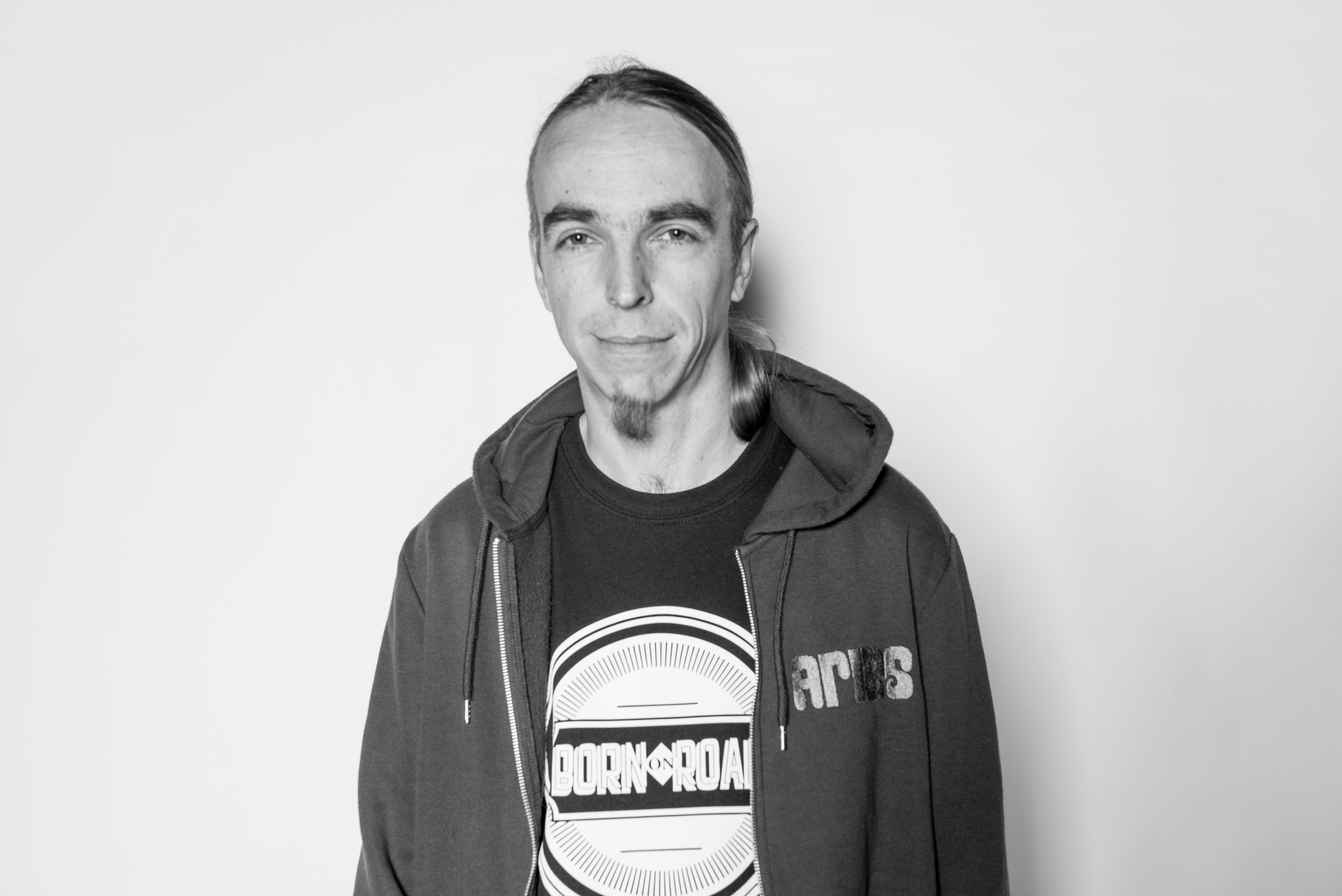 If you know jungle, then you’ll be all too familiar with Aries and the roads he’s travelled. With a career spanning more than 30 years, Aries has cemented his place as a much-loved pillar of the scene during his rise. From being a globally renowned DJ who has performed in over 35 countries, to sitting proudly at the helm of one drum and bass’ most exciting new wave D&B labels in Born On Road, it’s fair to say Aries has earned his reputation as an artist at the forefront of the scene.

It’s a journey that started in the ‘90s with a desire to fly the flag for the growing culture he loves, and it’s one that has since seen the midlands-born artist become a multi-award winning name. Aries has spread the dub-wise strain of jungle to audiences as far as the USA and Australia through DJing on countless sound systems and crafting well known productions such as ‘Herbsmoke’ and ‘Ain’t No Sunshine’.

While jungle will always be the heartbeat behind Aries’ history in the scene, championing fresh sounds is the driver of this artist’s ambition. It’s the reason why you’ll regularly see Aries laying down electric D&B sets on the biggest stages of the international festival circuit alongside his Born on Road family. Through his label ventures, Aries has been connecting with a new generation of ravers – educating an appreciation for the culture and roots he cut his teeth in, while creating a legacy for future generations to be a part of.

After years spent navigating the roads of the scene, you’d be forgiven for thinking Aries might be slowing down, but we’re only going to see him work up through the gears from here on out. Whether its his desire to take Born On Road from being a locally celebrated label in Bristol to an acclaimed imprint worldwide, or his motivation to push his own music output to new levels, there’s no doubting the road ahead will see Aries evolve as an artist while continuing to build on the legacy he has already created.