The New Drop has Landed 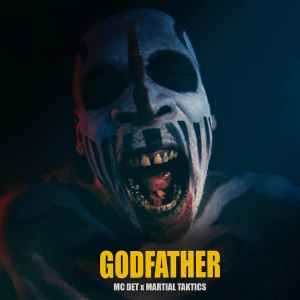 As we move into Winter and swap festival stages for club shows, we’re starting to see more rolling tunes geared towards the dark club setting. The kind of tracks that are custom-made to turn raves on their head. Our latest single from MC Det is one of those tunes.

As one of drum and bass’ legendary MCs who rarely releases his own music, it was a no-brainer when Det approached us with “Godfather” – a track packed with as much personality and flair as Det himself. If you want a taste of what Det is capable of then you only have to roll back the years to “Hip Steppin’” with Drumsound & Bassline Smith. If you know, you know!

Teaming up with the newcomer talent of Martial Taktics, who has already shown his ability to create rave-stomping productions like “Rebel”, it’s a wicked mix of D&B history meeting its future. 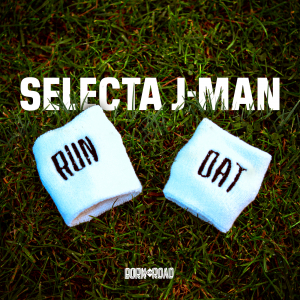 Check out our next events… 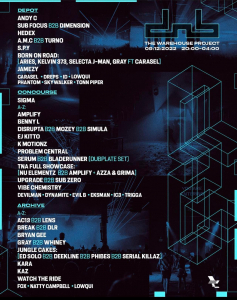 Keep Up To Date

Stay up to date with events, releases and new products