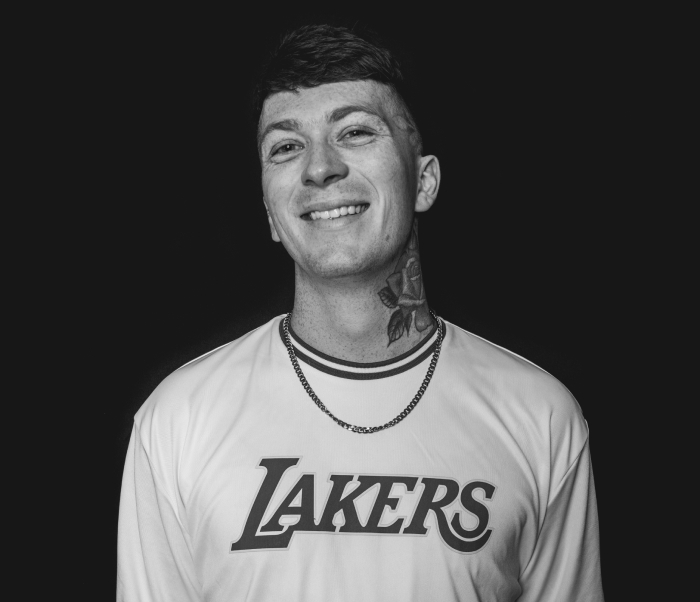 More than a decade of proving himself as one of Bristol’s most exciting DJs, Born On Road resident; Bish laid the foundations for himself to become a deserved front runner for the UK’s underground DnB scene.

Triple threat plays by Andy C to a sold-out Wembley, bagging Radio 1’s ‘rinse out track of the week’ alongside Mandidextrous with their collaborative dancefloor banger, ‘Techno On My Mind’, and a 6 week tour of New Zealand with BOR are all recent testaments as to why you should know the name.

His steady climb to the limelight has humble origins. Starting off as a household favourite resident at nights such as Bristek & Rumble in the Jungle, he quickly began to hone in on a quintessentially Bristol sound.

His DJ capabilities span a multitude of BPMs and genres, all pushing cutting edge, bass-focused music. Able to effortlessly chop and change the tempo and energy, every Bish set is a journey you want to be on. Growing from DJ to producer and amalgamating the two has allowed him to build his very own style, and unique identity.

A killer selection of dubplates have ensured his name has bounced from club to club, and rave to rave up and down the country. He has certified his credentials at some of Europe’s biggest shows including Glastonbury, Boomtown and Outlook, as well as many other international gigs.

A growing number of impressive releases and headline shows under his belt, Bish has asserted himself as one of the UKs most forwardthinking DJ-producers.