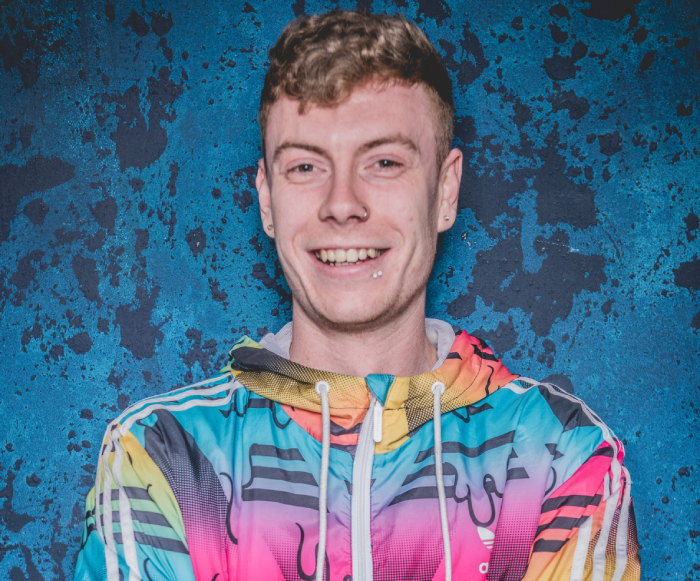 Crossy – A Bristol based DJ has been making a name for himself recently across the south west. Heavily influenced by Jungle / Drum & Bass from young Crossy has adapted a style very much inspired by the likes of Bristol based label / collective Born on road. Having grown up around the sounds of artists like Kenny Ken & DJ Randall, Crossy’s love for the underground music is very much Jungle influenced.

Over the last year Crossy has played at a variety of venues and festivals across the south west supporting some top acts such as Bryan Gee, DJ Hybrid, Kelvin 373 & Saxxon and has recently picked up a residency for the award winning brand Rumble in the jungle. With loads of exciting shows to announce over the coming year Crossy is continuing to grow his portfolio of achievements at an incredible rate. To summarise Crossy has quickly made himself a recognised name within the underground rave & free party scene across the south west and doesn’t intend on slowing down.

If you’re interested in seeing him play at one of your events or would like to send him some music to consider for his sets please email – bencross8@hotmail.co.uk