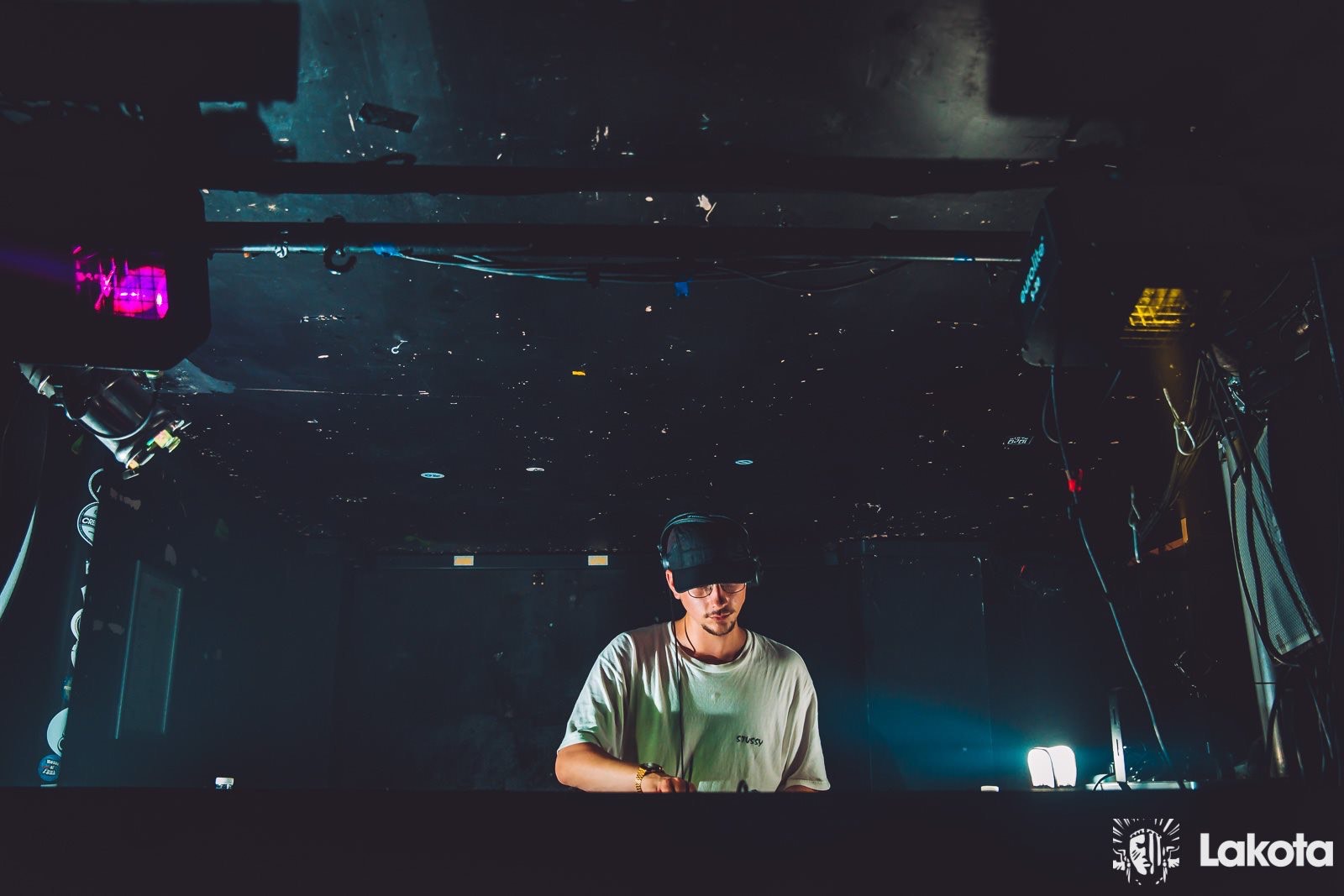 From Jump up to Jungle, Garage to 140, Gaw has played and made it all. With a career spanning almost a decade, he continues to maintain his spot in the jungle/drum and bass scene, forever pushing boundaries in his sound, consistently creating Juno and Beatport #1s and causing havoc up and down the country in his sets.

Starting in the early 2010s in rural Dorset, Gaw started to get a name for himself winning DJing competitions, predominately in Bristol and London. After getting a taste of the culture in the big cities, he decided then it was time to take it seriously and start production.

In 2019 his track ‘Dutchie’ swiftly spread across the scene, gaining attention from the original forefathers of drum and bass such as Nicky Blackmarket and Aries. This then lead to him being invited to be part of the Born On Road family. Following this he would then create ‘Rum & Lime’ with A Little Sound and Selecta J-Man, amassing over 1 million Spotify streams and countless support from other artists in the scene and fans alike.

Moreover, in the following years he would be booked in some of the biggest stages in the country, in both the club and festival scene. However, it still seems the only way is up for Gaw, maintaining his consistency and discipline every year as well as looking for new and exciting artists to collaborate with, it’s no doubt that he will evolve as an artist and continue to build the legacy he has started.